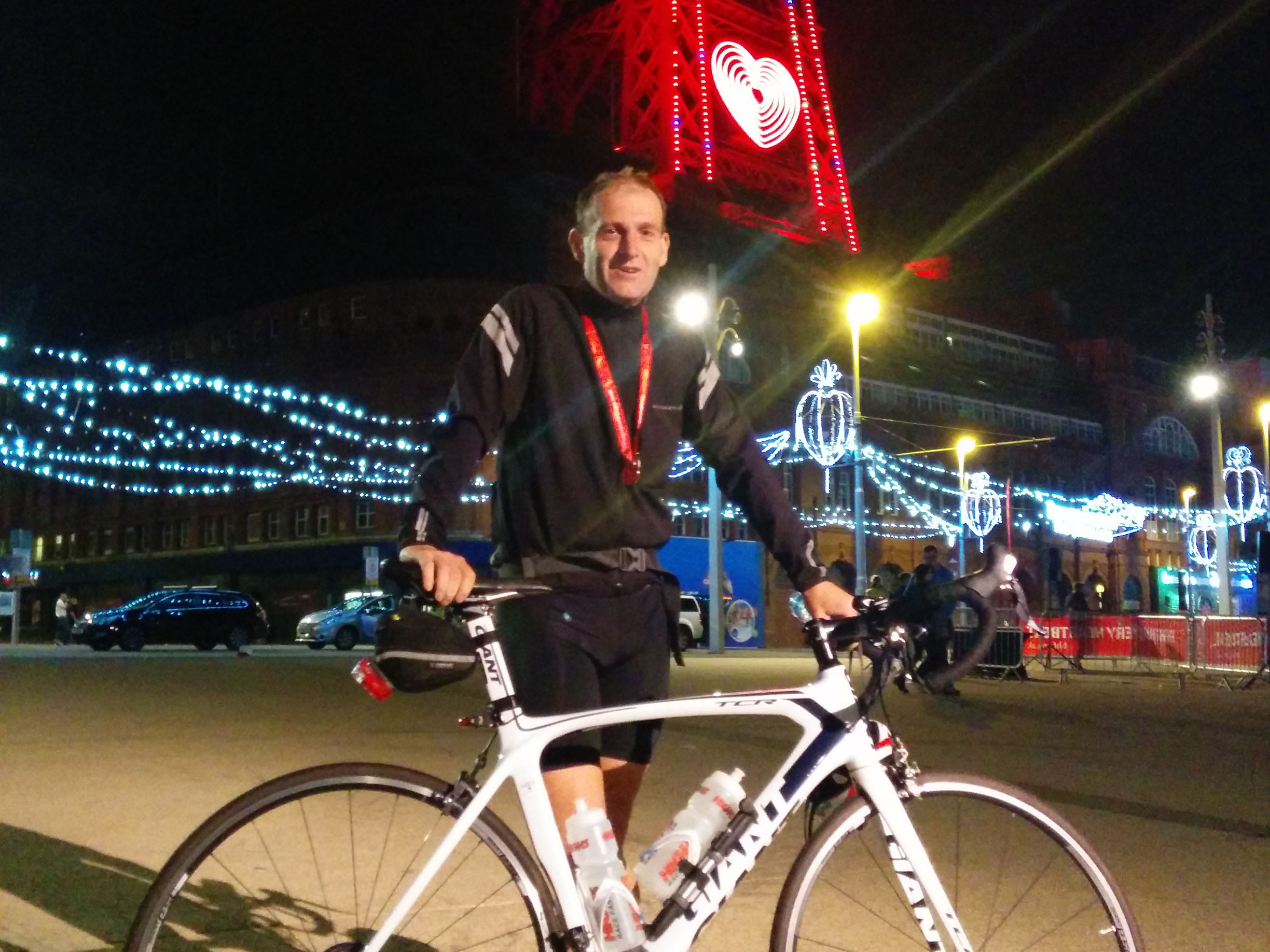 Looks like I have a thing for riding towards great big metal towers!
This was my second charity ride, this time with the twist of being overnight. I aimed complete this one in under 3 hours, which I managed for riding time, but was 5 minutes over in elapsed time (gives me something to aim for next year anyway!).

Why the British Heart Foundation?

This one is primarily in acknowledgement of one of Daniel’s friends who was in the next Neonatal Intensive Care bed to him and has had a number of heart procedures. She too is another fun loving sole who is growing up great.

The logistics for attending this event were quite tricky due to it coinciding with an NDCS ‘First Time Weekend Away’ for our Daniel in Doncaster. This involved getting Daniel to the NDCS event, my wife to a nearby hotel then heading over to Manchester for the start. Then afterwards catching bus back to Manchester, driving back to Doncaster, breakfast in the hotel then checking out and killing a little time before picking Daniel up again then heading home (at last) ready for a snooze.

The ride itself started off from inside the Trafford Centre, just near Legoland. Fortunately it was a lovely night, not too cold, not windy and completely dry. knowing the journey I needed to negotiate back to Doncaster, I purposely tried to get near the early groups for setting off with the hope of getting on one of first organised buses back.

The first leg was to head out of Manchester, which seemed to be a steady climb out on roads with very light traffic. This included the first bout of zombies negotiating their way from pubs back home. This also gave the first indication of what the signage was going to be like i.e. regularly placed, but only single signs for all turns (I preferred the signage Gary did on the London-Paris ride). The signs also required a little concentration to discern from other temporary diversions etc., especially with the night-time colouring everything looked the same.

Once in to the swing of it, we wound our way through the countryside, chatting to one or two on the way. For much of the journey it felt as if I was around the early riders (within first 10ish), however as time went on, the odd solo rider strode past and one or two chain-gangers swept by. Somewhere around Preston saw the second evolution of zombies; though in fairness, a few souls did clap and cheer the passing cyclists, though many just spun round and fell over trying to look.

The final leg did show that I completely mucked up on the nutrition and preparation; I had thought a couple of biscuits would see me through, but the legs did start to lack power in the last 15 miles. However, it was a nice flat ride along the coast and lovely to do the full Blackpool Lights run up to the Tower. I hadn’t considered what the finish might be like, but it was good to have a crowd and and announcer cheering on everyone getting to the finish, as well as receiving the participants medal. The wait for the bus was somewhat chilly, but Blackpool held the third evolution of zombies for classy entertainment. 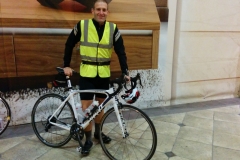 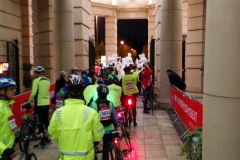 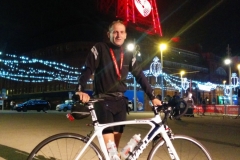 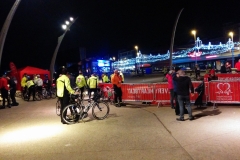 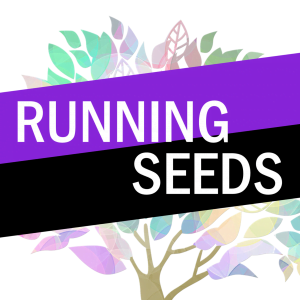 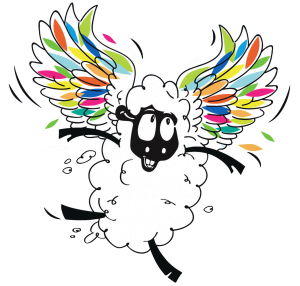 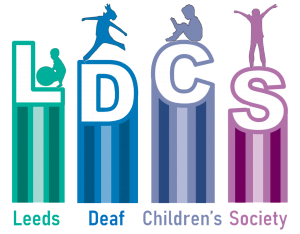